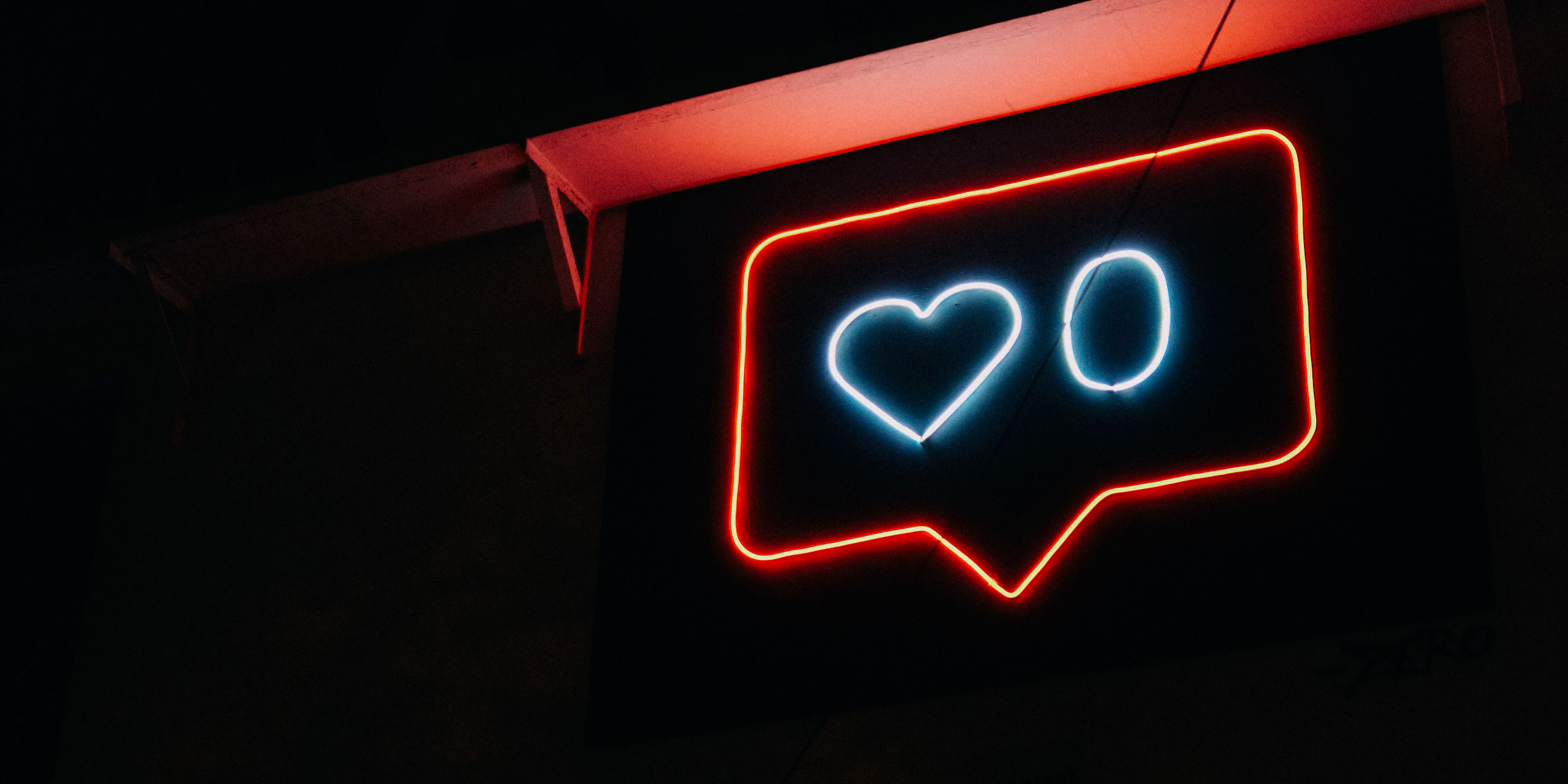 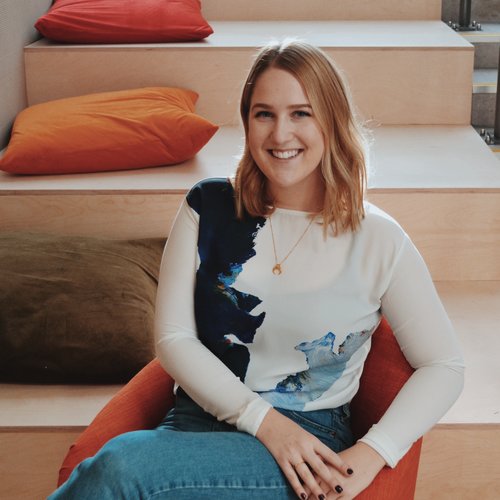 What do consumers really think about Influencer Marketing?

There’s no skirting around the fact that influencer marketing in on the up. 90% of marketers reported that the ROI from their influencer marketing campaigns is comparable to or better than other marketing channels (BigCommerce, 2019). Speak to the average social media user, however, and you might wonder is this could be true - with many citing suspicion around the subject of being ‘influenced’.

We ran a few polls on our Instagram stories to garner some opinions about how online consumers actually feel when they see an influencer posting about a brand. The results were interesting, with 80% of responders citing that they followed Influencers. Only 25% said they had made a purchase directly from a promoted post and 77% felt that influencers were promoting products purely for monetary gain rather than because they genuinely liked them.

“Legislation like the EU’s GDPR is working towards rebuilding trust, particularly regarding what is done with our personal data, but brands will also have a key role to play over the coming years," she added. "It’s clear that trust is fast becoming the currency of the new internet, and brands able to demonstrate that they’re transparent and responsible in the moments that matter are going to be best placed to succeed."

What happens when an influencer ignores the rules?

But what happens to the reckless Instagrammer who dares to flaunt the rules? Well… not much it seems. The ASA guidelines are a little fluffy when it comes to penalising online rebels with the most serious action taken being to change or remove the post in question and if the Influencer refuses to comply, they may impose sanctions to publically name and shame the offender.

One of the biggest ad blunders in the last few years came from Kendall Jenner, who was reportedly paid $250k to promote the infamous Fyre Festival but made no acknowledgement of such collaboration within the post. This mistake may seem small fry compared to the mess that unfolded after the festival launched, but there’s still outrage from online communities that she was never fined or issued a public apology to her impressionable millennial followers. 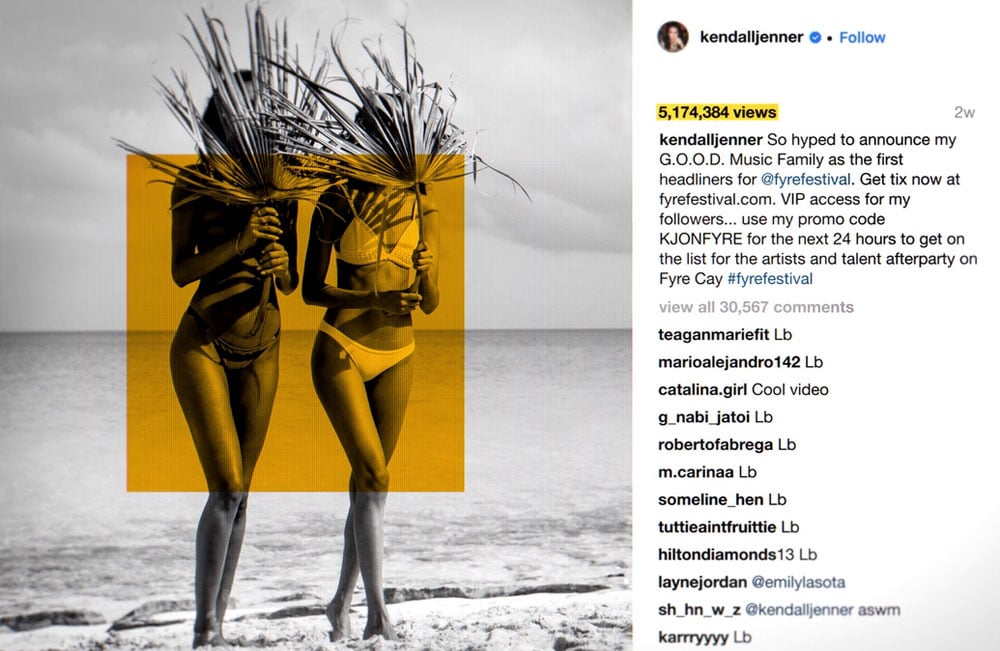 The importance of vetting influencers

If brands are spending large sums of budget on influencer marketing, it’s vital that they also invest in building a strategy to ensure full transparency between the brand, influencer and their followers. Working with an influencer that aligns with the values of the brand and investigating their previous partnerships to see whether their audience was receptive to such promotions is the first step to success.

Intuitive DAM (Digital Asset Management software) offers brands a safe and encrypted way to collate and store all the assets they need for each campaign or influencer - from initial briefs to contracts, content guidelines (including ASA advice) and images created. This ensures that the whole team including influencers are able to access everything at the touch of a button.

How to increase trust in Influencer Marketing campaigns?

Consumers like to be in control. Research by Adlucent found that 71% of online users wish to see relevant advertising -  a validation of the idea that the consumer is in charge of their marketing experience. This parallels the Instagram story poll above where people actively chose to follow influencers even though they felt that they were encouraging them to part with their hard-earned cash. With audiences becoming savvier to marketing tactics, brands mustn’t underestimate the need to be transparent and work with social media figures to ensure their ad campaigns are engaging to the audience they reach. Integrity is everything in 2019. 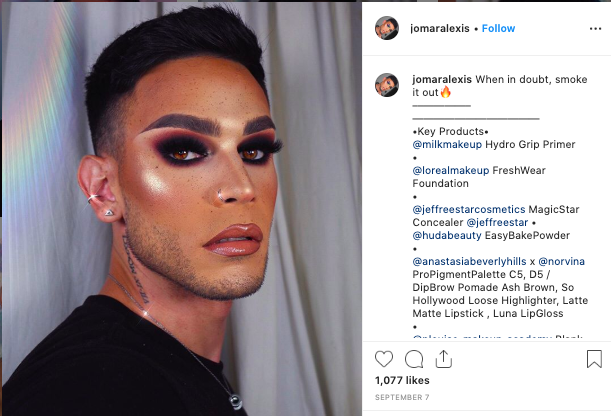 Brands such as Glossier and Huda Beauty have cottoned onto the fact that ‘micro-influencers’ (accounts with under 50k following) provide high rates of engagement. This may well be because they focus on niche subjects that people connect with on a higher level - for example, male makeup influencers. Social Media Today reports that ‘Micro-influencers command high levels of trust. Only 3% of consumers are swayed by celebrity-level endorsements, compared with the 30% who would consider purchasing products from non-celebrity bloggers.’

For brands trying to reach different audience demographics, Social Bakers have developed a handy tool to search for influencers across different regions and industries - allocating a score to determine which influencer could be the best fit for your business and campaign objectives. 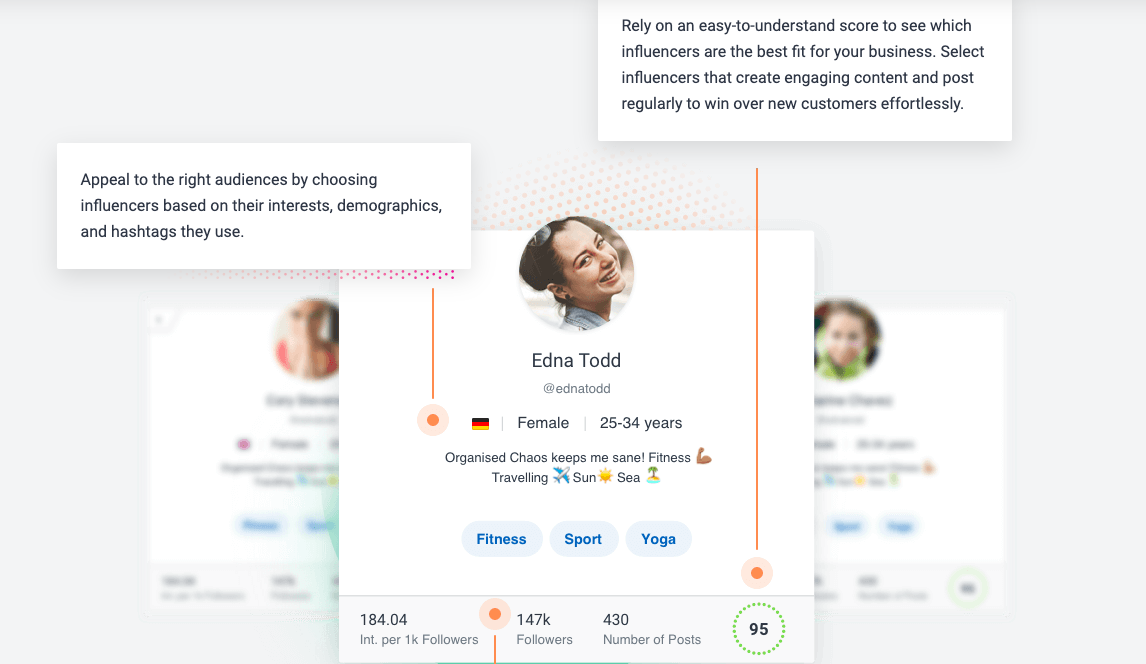 Businesses navigating influencer marketing campaigns will no doubt find stones in the road along the way, but armed with a clear strategy and a generous dose of integrity from both influencer and brand there is no reason why consumers won’t learn to trust and respond to targeted social advertising once more.

With a love for words and a head for marketing, Emma works with the team at Bright to create content that is *gasp* not just about Digital Asset Management! You’ll hear her voice on the Big Bright Podcast and she’s always keen to speak to our clients to get the scoop on what's going on their world. If you have a story for us about the incredible images in your Asset Bank just let her know!

The success of digital campaigns rest heavily on the usage of striking and complementary imagery, and no one is better known for providing high-quality..
Read more
by Emma Pryke, July 15th, 2020

5 of the funniest marketing fails

In the world of creatives, what can seem like a great idea in the boardroom doesn’t always translate into a successful marketing campaign. But wouldn’t..

With changes slowly unfolding around us, businesses are looking ahead to how they will entice new business when competition is tough. In May, we..