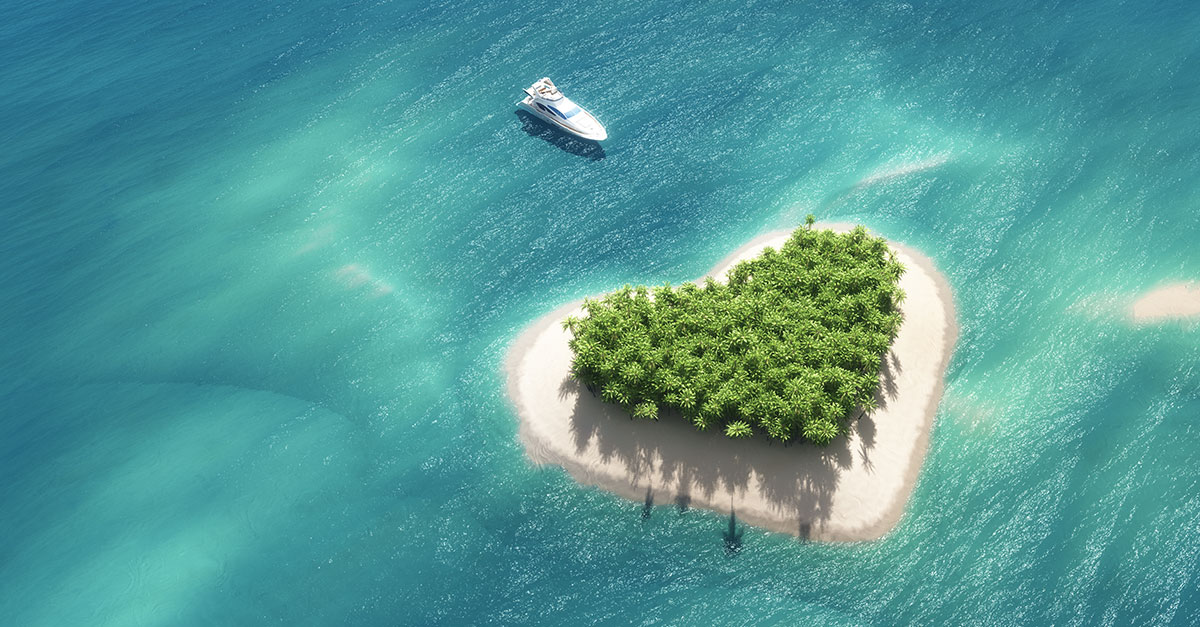 Love Island returns to our screens on the 12th January and viewing public is already on tenterhooks waiting to see who will enter the villa. To the outside eye it seems as though hype around the show is just beginning, but in reality, the behind-the-scenes preparation has been gearing up for months.

Last year it was reported that only six of the contestants were selected from the show’s application process, meaning it’s more than likely that the January cast of influencer-ready islanders have been cherry picked by producers. So, just how much is going on behind the scenes? There is one thing for certain, and that is that Love Island is changing the way that online fashion and beauty brands market their products.

Each year Love Island puts a call out to the public to apply to be on the show. In 2018 they received around 98,000 applications (more than double the number of applicants to Oxford and Cambridge universities combined), with the promise to sift through them all to find a selection of flirty, fun and genetically blessed housemates. This surely used to be the case, but as the popularity of the show increases and the world of influencers reaches new heights, the method of recruitment has evolved. From the 2019 contestants, it was reported that only 6 of the 36 were selected through the application process, leaving 24 to be found and cast by the programme’s casting team and another 6 who were put forward by professional agents.

This leads us to assume an aspiring Islander either has to already be an influencer with a high enough profile to get spotted by the casting team, already working with an agent, or really, really lucky in the audition process, as chances of getting in that way are about 0.01%.

Agents have worked with contestants since the show began, but would usually get in touch straight after the show to represent the Islander for media opportunities. Now Instagram-ready individuals are cherry picked by professionals with the promise of being put in touch with Love Island producers. Matt Nicholls, a partner at United Agents, represents Gabby Allen a personal trainer from the 2017 series of Love Island. He explains the process as follows: “Agents will message people on Instagram who have decent amounts of followers and promise to put them in touch with Love Island producers. Kem was scouted for Love Island by an agent who saw him in a nightclub and knew he would be a great character.”.

Keeping brands happy whilst in the villa

This leads us to wonder how contestant’s social channels are run so impeccably while they’re on the show. Upon entering the Villa, most of their bios are changed to ‘Run by mother / brother / sister ❤️️🌴’ which may be partially true, but considering so much of the programme’s success is off the back of some major brand partnerships deals, it’s likely there are other forces at work. By working with a manager or agent prior to going on the show influencers are geared up and ready for all of the deals that need to be managed (or might come in) while they’re there. Many agents will run the social media channels for their Islander clients whilst they are in the villa, using a Digital Asset Management (DAM) system to ensure a super fast image search when a specific item of clothing is worn in order to promote online.

Love Island always has an official fashion sponsor, and in 2019 it was I Saw It First. Seemingly, what the brand received from the deal were ads during the show and the ability to plan who would wear which of their products on air. They pre planned content to advertise the clothing on their own social channels, but what really sets the Love Island’s fashion partnership offering apart is integrating e-commerce directly into the viewing experience via the show’s official app. 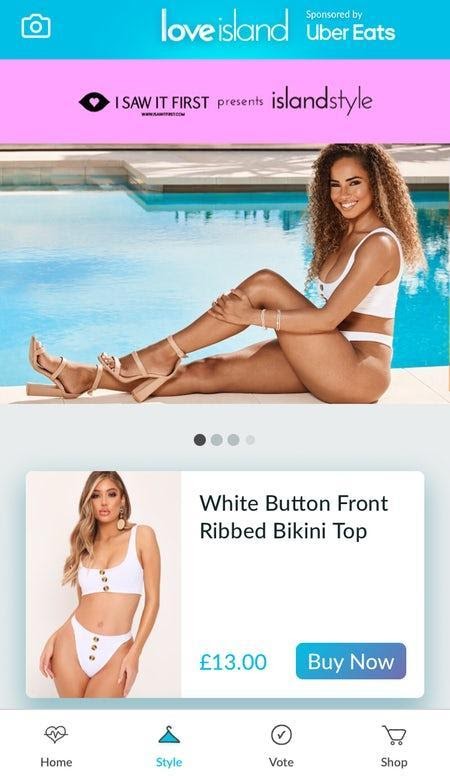 While this direct approach of jumping off the back of Love Island’s success works incredibly well, it seems there are different (and cheaper) ways of doing it. Ex-sponsors, Missguided actually saw more engagement in conversation around the show from fans than ISIF in 2019 (according to The Drum), which is largely down to an aggressive and tactical organic social strategy. By not being officially tied to the show they were able to be at the forefront of trending topics without being worried about offending their partners. Not having to seek approval, overthink or amend their social content around a deal allowed Missguided to be as reactive and authentic online as they pleased, which Love Island’s audience happily engaged with. They were also able to continue to work with the show to give their clothes air time.

The Love Island money train doesn’t stop there! Brands aren’t just having success selling clothes, they’re also making money from building brand awareness and engagement around live tweeting. A great example of a company doing this well is Innocent, who are now famous for their top-class community management. From the off, Innocent were paid by Love Island to get in the mix with their witty ‘call it how you see it’ style banter, staying engaged with fans every step of the way with quick and personal responses.

How long does the hype last?

With an unprecedented hype created before and during the show, what does this mean for contestants post island? This year there have been studies looking at how much of these influencer’s followings are real, which came out to show that on average over half of their followers are fake. These growth hacks don’t seem to be bothering brands too much, as contestants all go on to make thousands through brand deals. After this year’s Love Island graduation it was speculated that Molly-Mae Hague went on to earn an average of £7,211 per sponsored Instagram post, with other alumni not far behind. As with any reality celebrity status, time is of the essence and agencies ensure to squeeze as much out of their Island celebrities whilst they can still garner headlines and sell products. This timeframe is set to shorten again now there is just 6 months between each series, which is bad news for ex-Islanders but leaves pound-signs flashing in the eyes of online clothing and beauty brands nationwide.

Read next: Try our 6 Steps to a Successful Influencer Marketing Campaign

How to brief a photographer for your next campaign

There are lots of guides out there but how to brief a photographer, but what if you’re a marketer, communications specialist or a creative director..

The results are in. As voted for by you, the lovely readers (or shared, at least), the UK’s top 10 influencers have been named. Among them we have the..